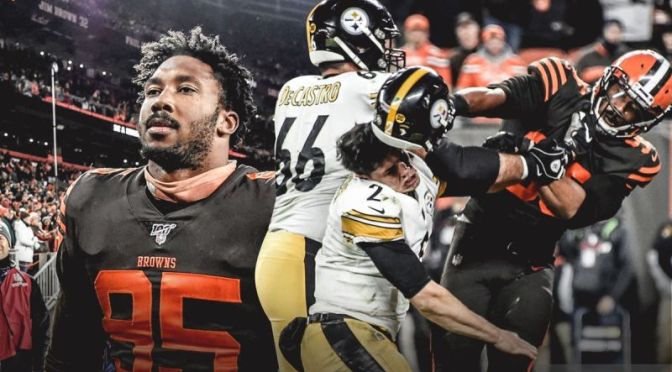 This past Thursday on “Thursday Night Football”, one of the most outrageous actions out of a single-player occurred. Cleveland’s star defensive end Myles Garrett got into a heated brawl with the Steelers quarterback Mason Rudolph. To say it was just a heated brawl is an understatement. We might have seen the first-ever, on-field crime. Before the fight occurred, Myles Garrett had an amazing backfield sack on Mason

Rudolph. Mason then proceeded to try

and rip Myles Garrett’s helmet off. This

helmet off, Myles Garrett got heated and

proceeded to push around Rudolph.

Once they stood up, Myles Garrett flipped the script and pulled off Mason Rudolph’s

helmet. By this time multiple Steeler’s linemen rushed and grabbed Myles Garrett. But it was too late, Garrett had already pulled the helmet off and proceeded to bash it against Rudolph’s head. Myles Garrett used a helmet as a weapon. Multiple ESPN analysts like Stephen A. Smith, says that Myles Garrett should be arrested. This could have been the first-ever assault with a deadly weapon that has been televised on the NFL. Needless to say, Myles Garrett was ejected from the game, and now we are waiting on the punishment that is going to be received by Myles Garrett.

If the shoes you’re wanting to wash are not that important to you and you don’t care if they get creased up you can put them in the washer without worrying. If you decide to wash your shoes , first Make sure there is no loose mud or anything that can come out easy on the outside of the shoe. If they are muddy first try using an outside hose or something like that before washing them. After you have done that take the laces out of your shoes so they don’t get caught anywhere in the washer or get ruined. As the website persil says “It’s a good idea to pop your shoes, and your laces inside a mesh laundry bag to protect them from becoming snagged on the inside of the drum.”

3. Ohio has Hockey Hills State Park. It is one of the best places to if your the outdoorsy type. 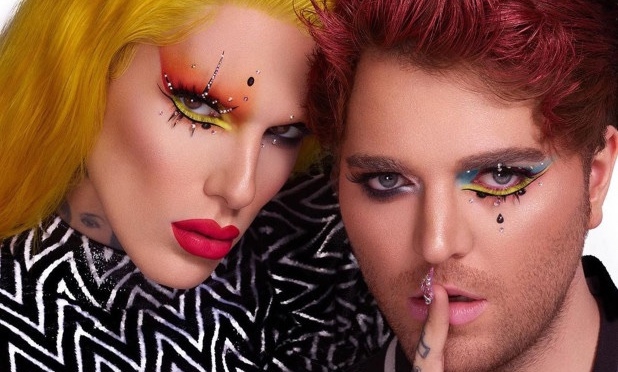 If you have been watching Shane for a while you know that Shane made a series a year ago talking about the secret life of Jeffree Star. In one of the video’s Shane and Jeffree were joking about Shane making a palette. Well it turns out, Shane liked the idea and so did Jeffree. They decided that they were going to make a palette.

Although makeup helps us look more human during times of sickness the products could carry the germs and get you sick again in the future. There are many health risks to cosmetics in the flu season especially because the germs can live in your cosmetics, along with other types of bacteria that could lead to health issues.

END_OF_DOCUMENT_TOKEN_TO_BE_REPLACED

Ohio is a very boring place usually. If you live in Ohio, you know how boring it can be at times. Good thing we have some pretty cool attractions in Cincinnati that you can do to have some fun. Here are some of the top attractions you can go to in Cincinnati. END_OF_DOCUMENT_TOKEN_TO_BE_REPLACED

The 2019 World Series has just ended, and the Washington Nationals take it all for the first time in franchise history. They defeated the Houston Astros in a 7-game series. The Nationals had a sign that they might take it all- winning 107 out of the 162 games in the regular season. Still, they only made the Wild Card, beating the Milwaukee Brewers 4-3 in a crazy game. 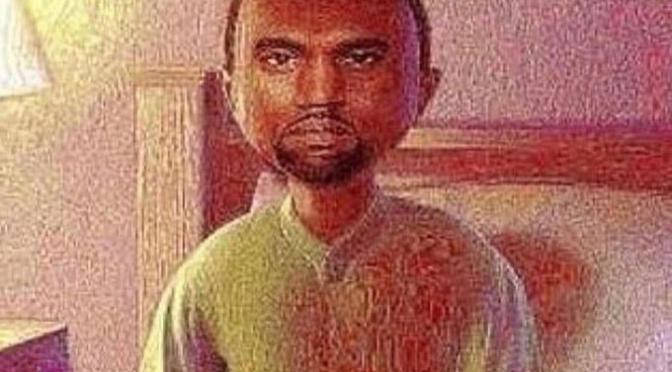 In recent pop culture, mostly in memes, the ‘bruh moment’ has become a well-known and extremely popular phrase most commonly used by the Gen Z (born from 1995-2012) community. But, the bruh moment is often misinterpreted. In cases such as ‘oof’, it is overused, mostly in the wrong cases. So, dear reader, I am going to teach you how to properly classify a bruh moment.

Penn State White Out game started in 2004 where they played against the Purdue Boilermakers with the student section started it and which grew to the fans. “Penn State doesn’t do t-shirts layouts, either. If you want the White Out shirt, you have to buy it. It certainly helps that Penn State has a dominant color like white, because all fans have gear in that color, but fans have to actually put in effort to create an imposing atmosphere. It’s nothing that the team goes out of its way to do.”