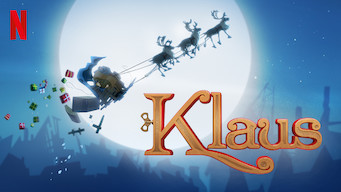 The new holiday English (some Sami speaking) movie , Klaus is Netflix’s first original animated movie for ages 6 and up. It was directed and produced by Sergio Pablos and is an hour and 38 minutes long. The movie was released November 8th of 2019, and had a budget of 40 million! out of almost 500 google rating the movie has an overall average rating of 4.9 stars. And on Rotten Tomato it was rated a 92% by tomato critiques and a 98% by the audience. END_OF_DOCUMENT_TOKEN_TO_BE_REPLACED 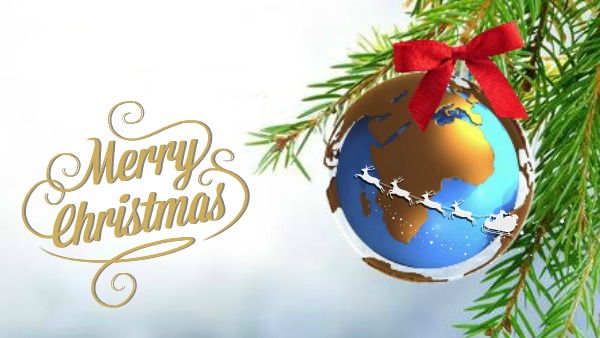 (Click on images for sources, featured image from: myjewishlearning.com)

Christmas is one of the largest holiday of the year for christians, it’s celebrated alongside Hanukkah, Kwanzaa and other religion’s twist and reason for the holiday. Christmas is meant to celebrate the birth of Jesus Christ. People decorate their houses with trees, lights, and the colors red and green. We tell our children that on the night before Christmas day Santa will deliver all the presents they want and will leave them under the tree to be found in the morning, this is due to the story of St. Nicholas. Around 280 A.D. he gave away much of his wealth to the poor and sick. He was well known for his kindness. He would travel around Europe and help anyone he could. The name “Santa Claus” came from his dutch name “Sinter Klass”, when America heard of the Dutch Morning St. Nicholas’ death. Now that you know more about the history of christmas, here are some things that you may have never heard.

No One Knows when Jesus Was Born

Although we celebrate Christmas on December 25th and claim that is was the day Christ was born, it is never stated in the Bible the exact date he was born. The date was decided by the Catholic Church, they wanted to celebrate His birth be having a feast which was made for December 25th. The date has just carried on through history.

Christmas was banned in both England and the United States. In England, 1644, it was made illegal due to it causing partying, along with a mass amount of drinking. When English set out to find the “New Land”, the English brought this doubt of Christmas with them. Christmas was also banned in the America’s after settlement and wasn’t made a federal holiday until nearly 1870.
Click “2” to read more 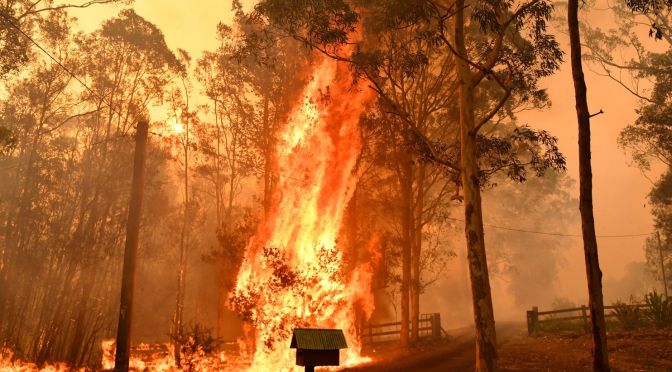 Sadly we all heard about the tragic wildfires in California, but now across the world Australia is also burning. “Australia has suffered a devastating early bush fire season with fires across several states burning through hundreds of thousands of hectares and destroying hundreds of properties with the loss of six lives.”-(theguardian.com)

In Australia they call these fires, “Bush Fires”. Bush Fires have caused so much damage to Australia for far too long. This year the fires started early. In Queensland 20 homes were lost so far. In Victoria winds were very high mixed with the heat wave they experienced on Thursday night caused a code red. The emergency services said it was the worst they have ever seen.

END_OF_DOCUMENT_TOKEN_TO_BE_REPLACED

It’s that time of year again. Cold! Cold! Cold! It’s winter and if your bored and have some spare time on you hands here are 10 fun things to do in the winter.

India’s air pollution rates have been drastically rising. Fear of having no fresh air when walking through the neighborhood, and streets of their homes has been worrying citizens. India’s Government has just declared a state of emergency due to an overload combination of pollution, construction debris, and other fumes. END_OF_DOCUMENT_TOKEN_TO_BE_REPLACED

If you love learning about true crime and learning about unsolved mysteries, then these videos are the best choice for you to watch. These videos are on Amazon Prime and on Buzzfeeds youtube channel. The two people who tell you about the unsolved crimes their names are Shane Madej and Ryan Bergara. Ryan and Shane sit down with evidence and show you pictures of the timeline the crimes has happened and how the crimes happen and they tell you theories about what people believe what actually happened backed up with evidence to prove the theories could have actually been an answer.

Here are some of the most popular and interesting Buzzfeeds unsolved:

The Holidays are upon us, and while most might be celebrating Christmas, there are quite a few that also celebrate Hanukkah. Hanukkah originated over 2,000 years ago around the same time Christmas began being celebrated. Unlike Christmas, however, it lasts eight days, and children would receive a gift each day. Hanukkah celebrates the Maccabee’s victory over the Syrian army. It also marks a miracle, where a day’s worth of oil allowed the menorah to light up for eight days in the rededicated Temple in Jerusalem. Followers of the Jewish religion also have many traditions celebrated during Hanukkah. 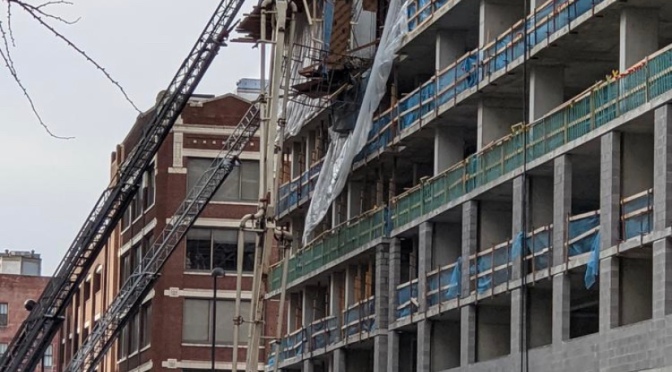 Ah, the Christmas season is upon us. What better way to celebrate than to snuggle up under a warm, cozy blanket on the couch with the family, a cup of hot cocoa or eggnog in hand, the sweet smell of a lit Yankee candle lingering overhead with a classic Christmas movie playing. Would you be caught watching the same movies over and over again, annually? Movies such as ‘How the Grinch Stole Christmas’, ‘Rudolph the Rednosed Reindeer’, ‘Elf’, ‘ A Christmas Story’, ‘Home Alone’? Well, it’s time to break the chain. Spice it up this season with these 5 underrated Christmas movies.