In his final season in the MLB, CC Sabathia has had one number has been going through his mind since spring training began in February. And that number was 3,000.

He has thought about joining the 16 other pitchers in major history to record 3,000 strikeouts. By doing that Tuesday, the lefty also became only the third lefty to accomplish this feat.

Sabathia, who was drafted 20th overall three years prior, 2001’s youngest big league player made his major league debut on the Jacobs Field mound. Across 5 and 2/3 innings, he allowed three hits and three runs, and struck out three of the Baltimore Orioles. The first opponent he sat down on strikes was the left fielder, Kinkade, who ultimately went 0-3 in the 4-3 Cleveland victory. 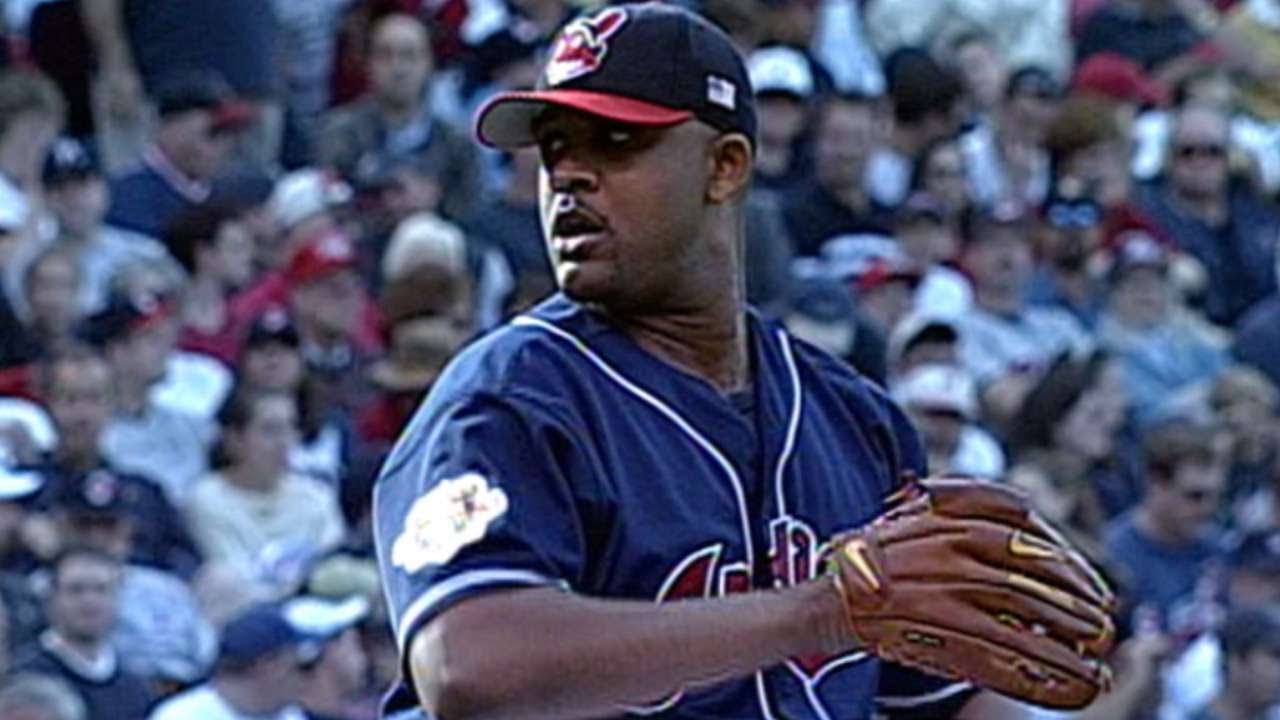 On CC’s 3,000th strikeout came against John Murphy on April 30, 2019. Sabathia threw four pitches to get into a 1-2 count with Murphy. After throwing 4 straight fastballs to him, Sabathia ended the historic at-bat by breaking off a 84 mph change-up that Murphy whiffed at.