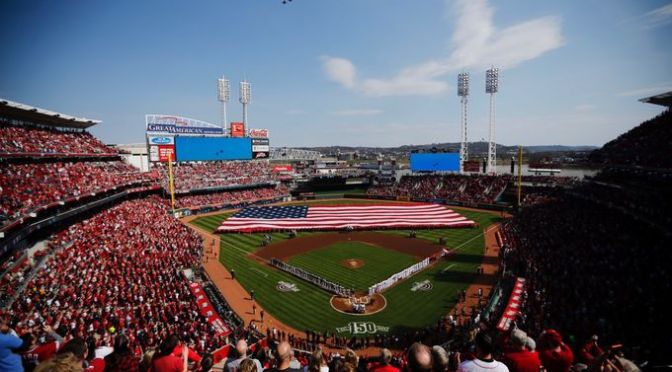 The start of the 2019 Reds season mark’s many notable events. The first being that this year is the 150th season for the Reds, and for major league baseball, dating back to 1869. To commemorate a century in a half of Reds and major league baseball history in just about six months won’t be easy. Owner Bob Castellini has planned many things but the most notable will be the 15 retro uniforms the team will don throughout the season. From the Red Stockings days, to the Redlegs era and all the way up to present day uniforms the Reds will certainly be the best dressed team this year.

The year starts March 28th, as the Reds hold open day against the division rival Pittsburgh Pirates. Through the offseason the Reds underwent major renovation, with a team of fresh faces including David Bell who makes his major league managerial debut. Bell is the fourth in his family to wear a Reds uniform, but the first to hold the title of manager of the team. Bell is also a graduate of Archbishop Moeller High School in Cincinnati showing his connection to the team and the city run deep. 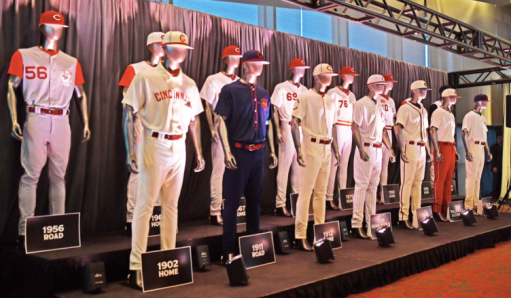 The Reds will also be welcoming a slew of new players including Yasiel Puig, Matt Kemp and Alex Wood all from the Dodgers. Notable names like Billy Hamilton and long time Red Homer Bailey were among the list of those lost in the offseason. Over the team seems to have worked hard and should be prepared for the season ahead of them. The Reds will also be saying goodbye to Hall of Fame broadcaster Marty Brennaman, as he begins his 46th and final season of playcalling. Brennaman’s son Tom makes the play by play calls for Fox Sports but is unlikely to be his successor.

The Reds season opener started with this lineup:

The top of the inning began with a new face, as pitcher Luis Castillo took the mound for the first time as a starter. In just about 5 innings, Castillo was able to get 8 strikeouts and hold the Pirates to only 1 run on 5 hits. In the bottom of the 2nd, the Reds batted in the first run of the year as newcomer Jose Iglesias batted in Jose Peraza on a double to left field. The Reds didn’t see another run until the top of the seventh as Jose Peraza got a solo home run and it didn’t end there as newcomer Derek Dietrich batted in two Reds in his 3 run home run to put the Reds up 5 to 2. 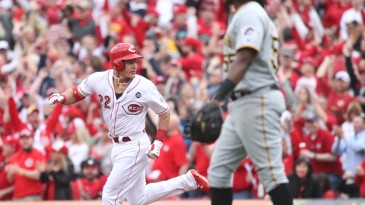 A slew pitchers came in to finish the game but it was David Hernandez who closed off the win for the Reds. The Reds no sit atop the NL Central and will face off against the Pirates again Saturday March 30th.