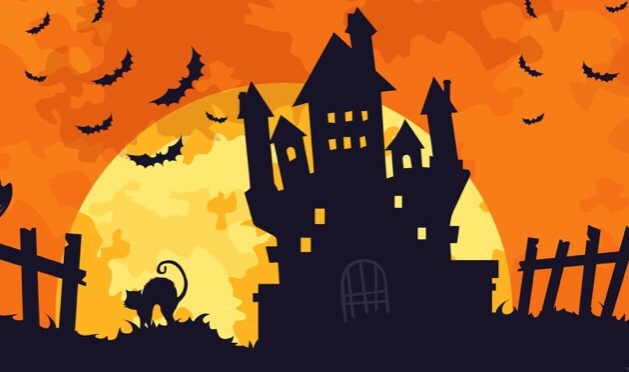 Since it is October it is now socially acceptable to celebrate Halloween! October can be the best month I mean it gets cooler out, the leaves turn colors, the pumpkins come out and of course it’s time for haunted houses. Now if your like me you do not like going to haunted houses but you go to be tortured anyways. Now if you live in the Ohio area here are some of the most spooky highly rated haunted houses! 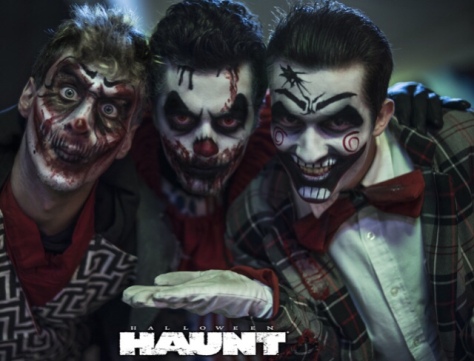 1. Of course if you live anywhere near Mason Ohio you know about kings islands Halloween Haunt. This goes on at kings island on Fridays, Saturdays, and Sunday that started on September 21st and ends October 28th. At Halloween Haunt there are so many things to do. You can ride the rides, get food, go threw the scariest haunted house and of course just walk around being scared with some friends. There are these spooky clowns that will pop up next to you and really tall people that will skate close to you and scream in your face! It is truly so much fun! Sydney Robinson wouldn’t agree “So I just went for the first time on Saturday with some friends and it was a lot of fun! We only had time to go to two of the haunted attractions. I get frightened really easily so I would say that my favorite part of the experience was walking around in the scare zones and having people jump out at me suddenly without me expecting it. I wouldn’t say I like being scared necessarily but the adrenaline rush is definitely worth it. I would definitely go again if I had a pass or the time to go!”

2. USS nightmare that is located in Newport Kentucky also has gotten raving reviews about how terrifying it is! The USS nightmare is one of the longest haunted tours! You spend about 30 minutes getting lost in two levels of fear on Cincinnati’s only haunted ship! This also opened September 21st but ends November 3rd! Noah Helmer said “I really liked how long the tour was mine was about thirty minutes and it gets more and more intense as it goes. I also went back the next week with a few folks and I was expecting the same thing again and it ended up being totally different.” Seems like it was pretty fun! Each ticket is about twenty dollars. 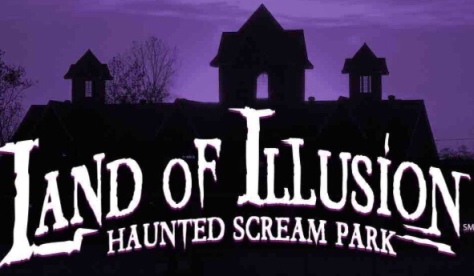 3. Land Of Illusion is located in Middletown Ohio. This spooky park has many haunted attractions such as, phobia, haunted trail, temple of terror haunted house, Dr. psychos haunted estate, killer klowns haunted maze, zombie sniper patrol, and you can’t forget thrill rides. Also don’t forget to stop into Voodoo lounge in creepy café for some good food! Makaylee Highley who is obsessed with haunted houses said this is her favorite! “I really like land of illusion, it has a wide variety of different haunted houses along with a very spooky atmosphere. I also like the live bands that play and the actors there are really good. I would go back, as a matter of fact I am going to go the weekend after Halloween. Great place, great atmosphere, 10/10 would recommend.” Makaylee then added on that they were chased by chainsaws! Sounds crazy.

4. Dent Schoolhouse which is in Dent Ohio was one of the most recommended haunted house! It is known to be one of the most detailed haunted houses in Ohio. It has been open since September 14 and closes November 3rd. Here you will find people and objects popping out in front of you all the time! The adrenaline never stops!John Owens said “For one, they crafted a great narrative. A large, overarching story of a haunted schoolhouse, all ruled by one demented janitor. As you were walking through the school you had the constant fear that he would show up and get you, because they had multiple people dressed up like him it could seem like he was everywhere all at once, and on top of that, the whole place is really versatile.”

Out of a most votes of people they raved about Land of Illusion the most! So There it is the top four haunted houses in Ohio! Hope you get spooked out!