The massive landscape of the United States of America contains many great attractions, but today we are going to narrow the long list of attractions to just five. Each attraction is different from the others and can easily be identified by any American. So now, lets look at our list.

Yellowstone national park has many great features, from the mountain range, all the way to it’s geysers. The park is located between three states: Wyoming, Idaho and Montana. Yellowstone is also widely known for the old faithful geyser, which gushes out water every hour or so. A fun fact about Yellowstone national park is that it is a massive volcano that has been dormant for 640,000 years ago and is due for its’ next eruption.

4.) The Statue of Liberty

The statue of liberty has been an American Attraction for 122 years. It was given to the United States by France as a gift and now represents American freedom. It is located in New York Harbor in New York City. The statue is truly a beautiful site and can be seen from a mile away. A fun fact about the Statue of Liberty is that you can take a tour inside of the statue all of the way to the crown on top of her head. 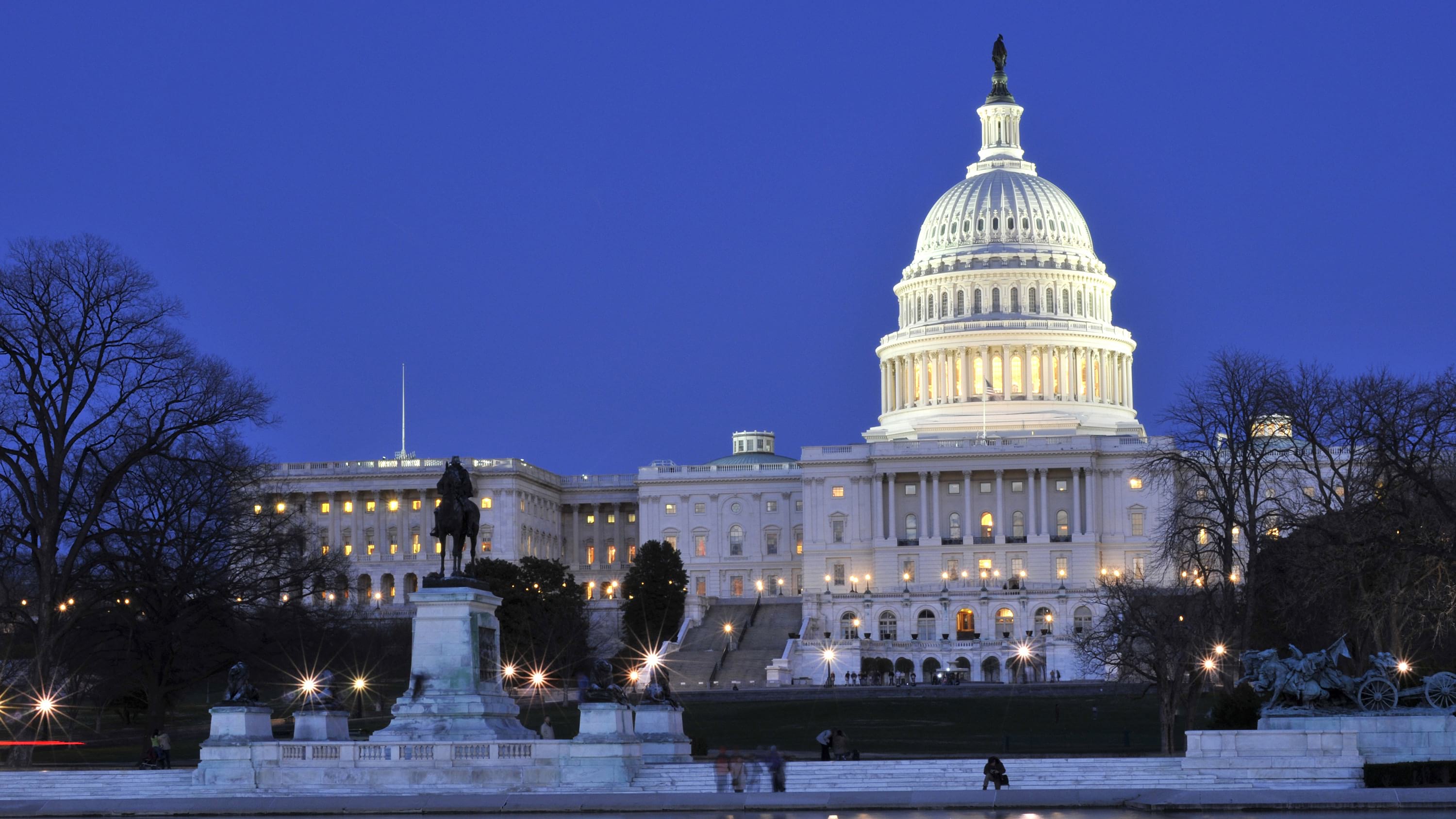 Now for this attraction, I decided to choose a location instead of a specific place. I chose this due to there being so many attractions within the city. Some of the attractions include the White House, United States Capitol Building, the Lincoln Memorial, the Washington Monument, and many more. Our country’s capital is packed from head to toe with great attractions and is definitely worth seeing.

The Grand Canyon is very steep sided canyon that is located in Arizona. The canyon was carved by the Colorado river for millions of years. The massive canyon is 277 miles long and has up to a width of 18 miles and a depth of over a mile. In the picture above we can see Horseshoe bend where the Colorado river has carved a unique horseshoe shaped curve into the canyon. With the new Grand Canyon Skywalk, the attraction has become even more desirable, it is definitely worth seeing.

Yosemite National Park is located in California and is known for the giant sequoia trees that are all over the park. These trees can exceed over 26 stories tall with a base that is as big as a city street, and some trees are so massive that you can drive through them. The large park has great views and also can be great spots to take pictures at.