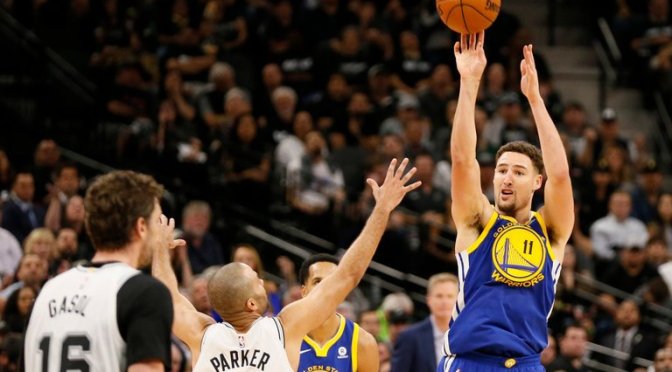 For the first time since 2015, the Golden State Warriors don’t have the best odds of winning the Championship. Even before injuries to star players, Golden State hadn’t been playing their dominating basketball like they did the three years prior. 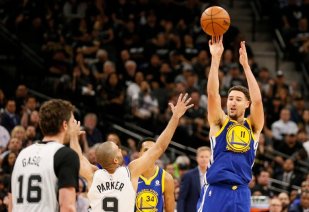 With the injuries, gave the Houston Rockets a chance to emerge and take the odds to win the NBA Championship in their favor. The most recent set of odds from Bovada have the Rockets and the Warriors being even with a 6/5 chance of winning the title. 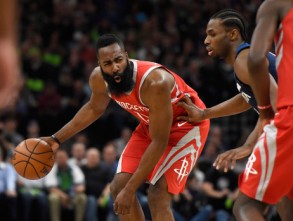 After being down 2-1 to the Indiana Pacers, the Cavaliers tied the series 2-2 after a 104-100 win. Lebron James led his team in three of the main categories. He had 32 points, 13 rebounds, and 7 assists. The only person with more rebounds was from the Pacers which was Thaddeus Young who had 16. Game 5 is April 25 at 7 pm on TNT. Lebron James is going to need some more help from his teammates if the Cavs wish to take the series lead at 3-2. 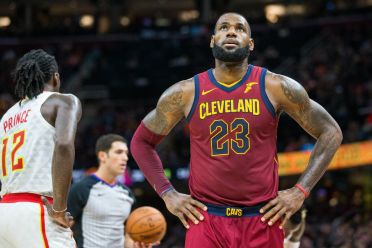 The Toronto Raptors are also tied in their series at 2-2 against the Washington Wizards. The Raptors began the series being up 2-0 but since have been -27 in scoring after a 19 point loss and a 8 point loss. In game 4, Toronto allowed two of the Wizards’ players to have 25+ points. Bradley Beal had 31 points and John Wall had 27 points along with 14 assists. Game 5 is Wednesday, April 25 at 7 pm. The Raptors will have to stop the Wizards’ dynamic back court if they want to win this game. 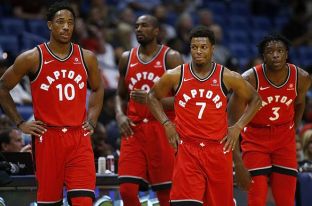 There is no for sure lock at who will win the NBA Championship. The top two teams when it comes down to odds are up 3-1 in their games. No one is for sure going to round 2 of the playoffs except the New Orleans Pelicans who just swept the Portland Trail Blazers even missing a key player in Boogie Cousins. 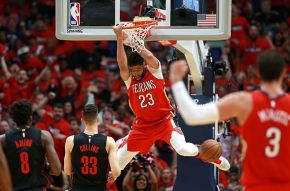 Who do you think will win the NBA Championship?