Last week a 22 year old man named Rashon Watson Jr. was shot and killed in Avondale Ohio on Tuesday. He was taken to the University of Cincinnati Medical Center where he died. Within an hour of his murder two people were put into custody on Prospect Place and Reading Road, which are streets in Avondale Ohio. Another five people were taken in on people of interest, but no names were given. Lieutenant Steve Saunders said that none of the suspects have been identified as of yet.

ShotSpotter a gunshot detection technology that covered the area of the shooting interestingly enough did not go off. Which leads the police to think that the person who killed Rashon was in a car or indoors. If he was indoors or in a car the sound would be muffled and that is why the shot didn’t activate ShotSpotter. ShotSpotter is a device that picks up on gunshots that alerts the police when a shot is fired so they can act quicker and get to the scene faster.

Though Rashon died, the city has done better in keeping people safe. This is only the third shooting to happen in Avondale this year but only the first that someone died. Where last year there was 10 shootings by this time and 13 shootings to happen in 2016 at this point in the year. The police are still looking for any information that can get to make Avondale safer from these violent acts and encourage for anybody to give them any information they can offer. 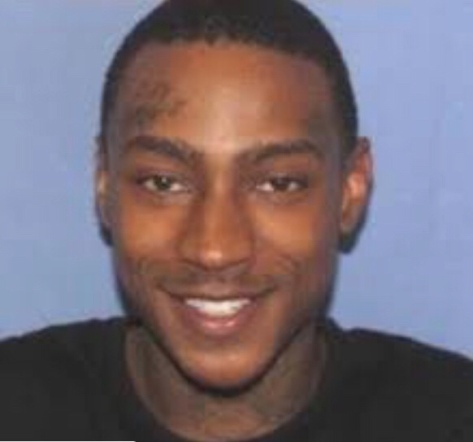