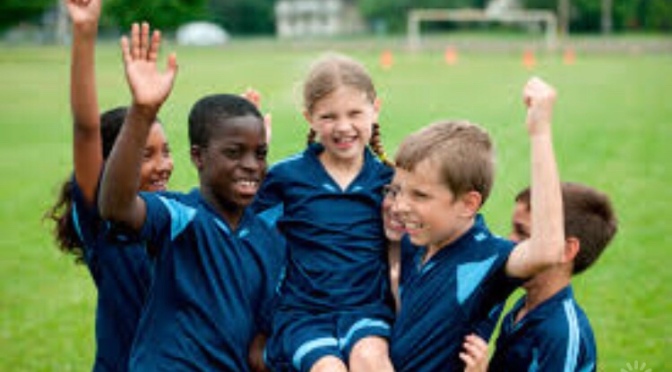 Most people play sports during their childhood and teenage years. But they don’t play co-ed, they only play sports with the people of their gender, girls with girls and guys with guys. A lot of people enjoy it and like playing with their gender but many of them never think about playing with the other gender and play co-ed. Most sports do not offer or have co-ed teams. Sexually segregated teams believe that female athletes don’t play as well as males. Laura Pappano believes that teams should be separated by skill and not gender. Assigning team membership based on skill levels allows teams to be more competitive and recognize the athletic skills of players is different genders. 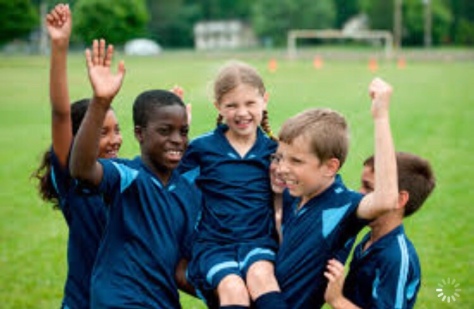 For example, football, football is a sport that is played by mainly males with the exception of a few females on some teams. But those females had to fight for their right to play on the team because the coach seemed to think that their team should be all guys because it’s a football team, you would expect it to be all guys, right? The adults are worried for touching violations during the action of the game. But they are playing a game that you tackle people in, there number one priority is not about touching the other players they are trying to block there opponent and score a touchdown to win the game. If someone is wanting to work hard and put in the effort to play a game that “ isn’t for their gender” they should be allowed to play and have a co-ed team. As of today there are more than 700 girls that are playing high school football in the United States and they are not all kickers, according to the data from the Women’s sports Foundation. They ate quarterbacks, linebackers, and ends.

Co-ed sports motivate athletes to compete and train together for the benefit of the team. This encourages an athlete to take pride in her accomplishments and demonstrate confidence in her ability to successfully compete with players who have similar skill levels. Team players are able to see the advantages of cooperation for success and learn to choose players on who has the greatest ability to succeed. Team players can learn from one another, mainly from differences. Coaches who follow through with this and have a team with both genders tend to appreciate their players more and nurture them and make them the best they can be.