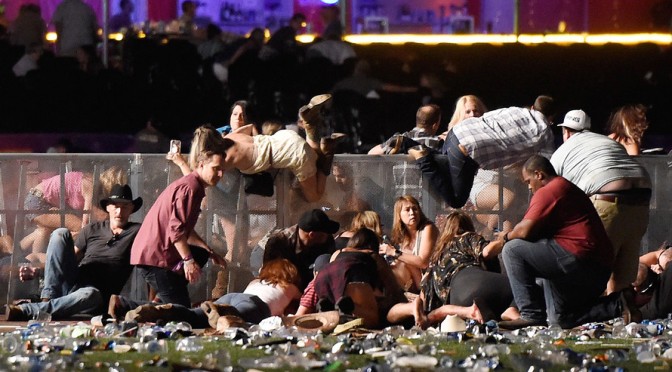 On October 1, 2017 Stephan Paddock from Mesquite, Nevada created the deadliest shooting ever in U.S history. Stephan Paddock sprayed gunfire on a crowd of over 22,000 people at The Harvest Music Festival Concert. The shots were fired from his hotel room on the 32nd floor of the Mandalay Bay Resort and Casino while, traveling in Las Vegas. He killed 58 people and injured 500, between 10 and 15 minutes. When police found Paddock dead, authorities believed he killed himself. 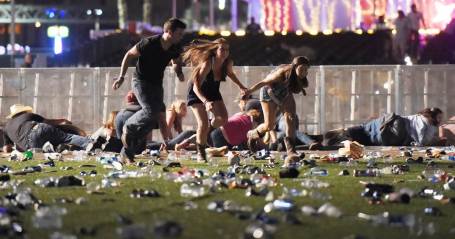 This frightening attack is the 2nd largest in U.S history where 29 year old, Omar Saddiqui Mateen opens fire inside gay nightclub in Orlando on June 12, 2016. The shooter born in America pledged guilty as an Isis attacker when he killed 49 more and injured more than 50. Police later shot and killed Mateen. 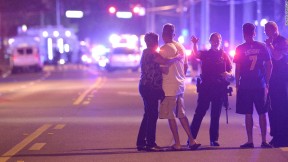 The 3rd biggest attack in U.S history happened at Virginia Tech University on April 16, 2007. A 23 year old, Seung-Hui Cho went on a shooting spree, where 32 people in only two different locations. The number of people injured is not determined. The shooter killed himself after the mass shooting.

On December 14, 2012, one of the craziest school shootings occurred. Adam Lanza a 20 year old, gunned down 20 children in an elementary school of ages 6-7 also, killing 6 adults at the school in Newtown, Connecticut. The gunman later shot himself, and investigators also found Adams Lanza’s mom dead from a gunshot wound. 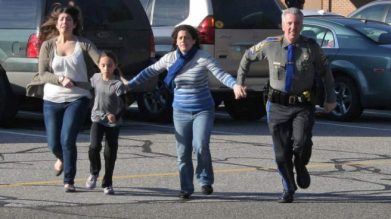 On November 5, 2017 Devin Patrick Kelley walked into a small church in a rural Texas and gun downed 26 people. Devin Kelley was later found dead, but it is unclear of you was killed or took his own life. It is the deadliest mass shooting in Texas history. 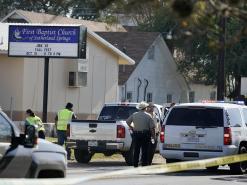 On October 16, 1991 in Killeen, Texas 35 year old George Hennard crashed his car through a wall of a Luby’s Cafeteria. After exiting the truck Hennard shot and killed 23 people, then committed suicide.