How did the quarterbacks from both teams hold up in the biggest game of the year? The “GOAT” vs the “Underdog” in a clash between two of the best teams in the nation. Who came out on top? Who did you vote for? Who is still the fan favorite? Lets dive into the stats behind the two QBs from this past Super Bowl Sunday’s game. 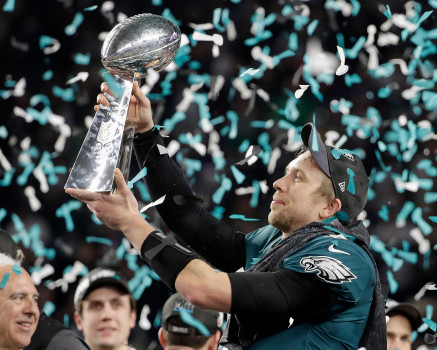 First, lets see how the so called “Underdog” held up against one of the greatest quarterbacks of all time, Tom Brady. Nick Foles had one of the best games of his career in Super Bowl 52. He had 373 passing yards and 3 touchdown passes. Foles completed 47% of his passes last night. This spectacular performance gave him the Super Bowl 52 MVP trophy and his long awaited Super Bowl ring. If you ask me and mostly anyone who watched the past few games that Foles started in, He stepped up his game from a underrated 2nd string QB to a starting QB who is finally getting the recognition he deserves. The real question is what’s going to happen next season when Carson Wentz gets healthy. Who do you think will start next season? 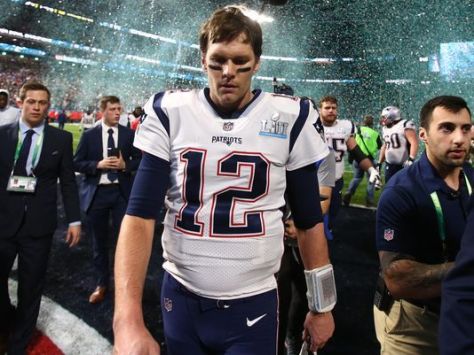 Now let’s talk about what happened to the GOAT. Tom Brady had a pretty impressive game in Super Bowl 52. Brady had 505 passing yards with also 3 touchdown passes. He completed 58% of his passes but still could not score a game winning touchdown on the last drive. Although Brady didn’t win Super Bowl 52 he broke many many records in last nights game. 17 Super Bowl records were broken. Tom Brady now holds the records for most super bowls played in (8) and most passing yards in a Super Bowl (505 yards). Those are only a couple.

Now with all this information, who do you think should have won Super Bowl 52? In my opinion Tom Brady had a better game than Foles but The Eagles overall team is better than the Patriots. The Patriots only have a few superstars on their team rather than the Eagles who have superstars all around the ball. This year it pass to be an Eagles fan. #FlyEaglesFly