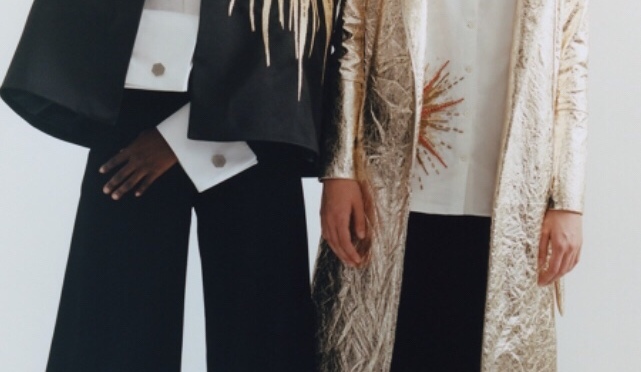 2017 brought us some pretty bold fashion trends that many people have had different opinions about. Such as overalls, overalls where big all of the 1990s and early 2000s then began to fade out until 2016-2017 wear they made a big appearance. From overall dresses to shorts to pants with all types of patterns Even though overalls are still being worn, a bunch of old styles are happening in 2018 already.