There has always been a disagreement and most likely always will be, the disagreement is Skyline or Goldstar? Skyline and Goldstar both serve the same thing but the real question is who served it better? Each restaurant does have different recipes but it’s the same concept. There is not really a way to figure out which one tastes better because everyone has different taste buds, but here is some of what some people think around Cincinnati. 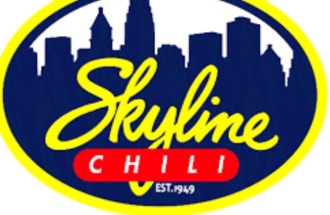 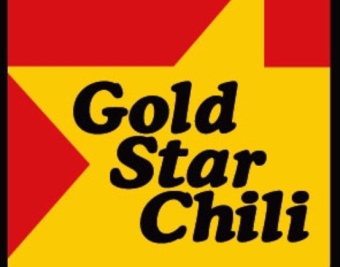 Out of a poll of 60 people 44 people said skyline and 16 voted Goldstar. There are reasonings for these people to like one or another, Kyle Walker says “ I would rather have Skyline because that’s where most people meet up after games and other school groups related things.” Makaylee Highly also agreed with Kyle, Makaylee said “ When you walk into Skyline you can smell the food and it makes your mouth water, you can taste every flavor of the nice sweet chili it’s not too sweet either it the perfect amount they also have hot sauce on table if you want to spice things up.”  Drake Young said “ I grew up just down the street from Skyline, I grew up on it.” More people did say Skyline had a much better atmosphere than gold star and have always had a better time at Skyline. Lily Wilfert said Skyline also “Skyline is a little more expensive than gold star but you get more food and a better quality of food.”

Now for the other side of the argument Goldstar, there are two sides to every story. Many people say they like gold star for the different taste, some say it the building and some don’t even have reasoning. Kira Grayson said “ Goldstar just has a better taste the buns are crispy and the cheese is melted, when the bun keeps all the chili inside the Coney you know it is going to be good.” Chloe Lehn agreed with Kira, “ Goldstar has a much better quality then Skyline the chili is even sweeter than Skyline.”  Jacob Tower said Gold star also “ Gold star is more convenient for some people, the texture of the chili taste a lot better.”

Some of the ingredients in both of these chili’s surprise most people. To get that sweet chili for Skyline i adding unsweetened Cocoa mix into it. In Goldstars they put Cinnamon in there chili to make it sweet.

Since  everyone’s taste buds are different it most likely will not be finally decides which one is better but the majority vote would have to say skyline. Go make your own opinion and try Goldstar and Skyline!