With only 1 team being 5-0, there are 3 teams that are 0-5. The Kansas City Chiefs are the only 5-0 team beating the Patriots, Eagles, Chargers, Redskins, and the Texans. The three teams that have yet to win a game this 2017-2018 NFL season are the Cleveland Browns, New York Giants, and the San Francisco 49ers.

In the 5 games that the Kansas City Chiefs have played, their average margin of scoring of +10.6. With that average margin they are second in the NFL behind the Jacksonville Jaguars who has an average scoring margin of +11.2. 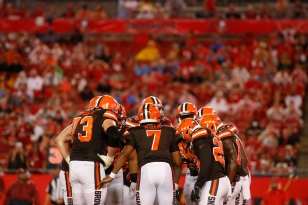 The Chiefs have been lead by rookie RB, Kareem Hunt, who not only is leading Kansas City in rushing yards, but also the entire NFL with 609 yards. The second highest in terms of rushing yards is Leonard Fournette of the Jacksonville Jaguars with 466 yards.

Having two receivers in the top 15 in receiving yards, obviously means that they need someone to throw them the ball. Alex Smith is the Chiefs’ QB. He is #3 in the NFL for passing yards. Only behind future Hall of Famer, Tom Brady, and Carson Palmer.

Even though they are 0-5 on the season, the New York Giants’ Quarterback, Eli Manning, isn’t doing too shabby. He is #8 in passing yards with 1,338 yards and 8 touchdowns through 5 games. 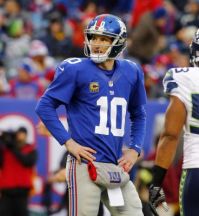 San Francisco’s RB, Carlos Hyde, isn’t playing like their record shows. He is #7 in the NFL for rushing yards with 332. 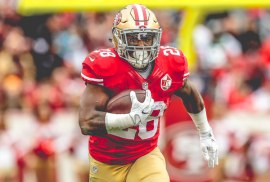 Next week, the Kansas City Chiefs play the 3-2 Pittsburgh Steelers at home. The Cleveland Browns play a 2-3 Houston Texans team in Houston. The New York Giants play the 3-1 Denver Broncos in Denver. And the San Francisco 49ers play the 2-2 Washington Redskins in Washington.

Will the Kansas City Chiefs be the only team to be 6-0 this season? Or will they crack and become 5-1? Can Cleveland, New York, or San Francisco be able to get out of their funk and get back into the winning seat? Or will their season continue to slip away? 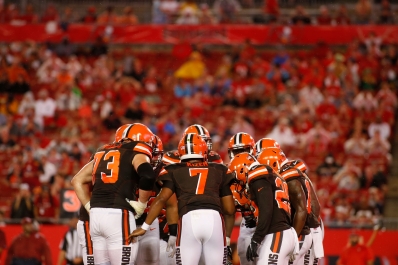