The homecoming scramble has begun! Last minute proposals, setting dinner plans, girls deciding where they are getting ready, who all is in the group, where photos are being taken, setting up hair and makeup appointments, color coordinating with your date, arranging rides and looking for dresses. Hoping they have your size in the style you like. Anxiety and excitement building as the night nears closer, and everything settles itself into place.

Anticipated by majority of the student body, there’s a lot of buildup that gets the whole school ready for not only the homecoming game but the dance as well. Talking to students I found out that most don’t even know why homecoming is such a big deal, they told me that they’ve always known hype to surround it, therefore they just follow the crowd. Just to prove their own point, I was told that the Juniors and Seniors don’t even believe the dance is worth the hype, especially compared to Prom.

The problem I have found with students not enjoying homecoming, is that in the past schools its “claustrophobic”, too monitored, and mediocre theme, quite a few even told me that they are considering joining the dance community to improve the problems. 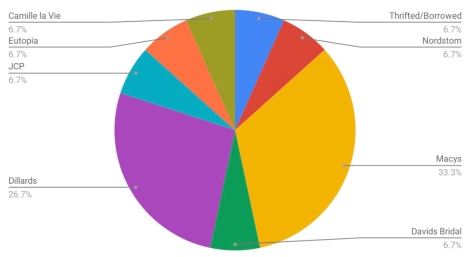 One of the most prevalent topics of homecoming is a girls dress. More than anything else, when you think ‘dances’ you think fashion. The shoes, the jewelry, hair and makeup, but once again it comes to the question of, is it worth it?
Madison Brown said “Yes and no, yes because you want to have the nice pictures, but if you spend 200 dollars on a dress, personally, I don’t think a dress should never be over 100 dollars if it’s just for homecoming” Emily Glassburn countered and said “Worth it, because you don’t get to dress up like this all the time, and if you want to resell them you can”. But do girls sell their dresses once they are done? “I wear it once, then it just hangs up in my closet, and I haven’t considered doing anything with them yet.” says Hannah Russell, and that seems to be the reoccurring theme with what most girls do with their dress when they are done.

All in all the excitement leading up to the big night makes an impact and gets the student body busy.