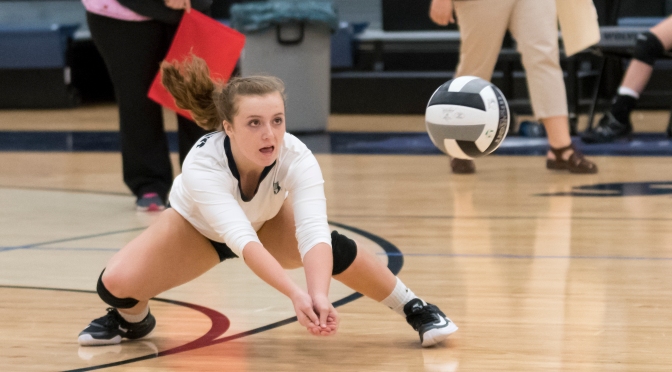 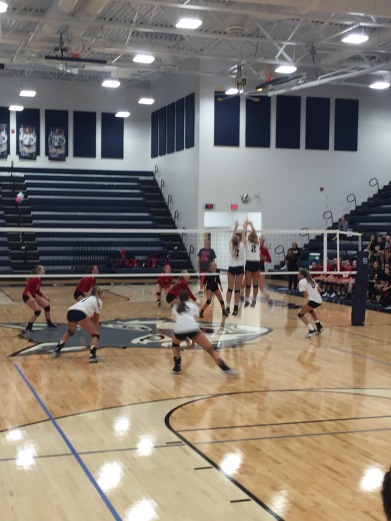 The lady wolves volleyball team took on Milford High School yesterday for their first annual volley for the cure game. The game was very intense and super close. But in the end the girls came out with a win, winning 3 out of 4 games. Allie Brown a senior on the team states: “There was a lot of hype for the game since last time we played them we lost, so we were coming back with a vengeance for sure and since it was volley for the cure and we had so many fans come, it made it super special and REALLY FUN! Paint crew was awesome too!” All the proceeds to this game went to finding a cure for breast cancer. Their next game is next Tuesday at Kings High School.  Click “continue reading” for some awesome pics of what went down last night!!

END_OF_DOCUMENT_TOKEN_TO_BE_REPLACED 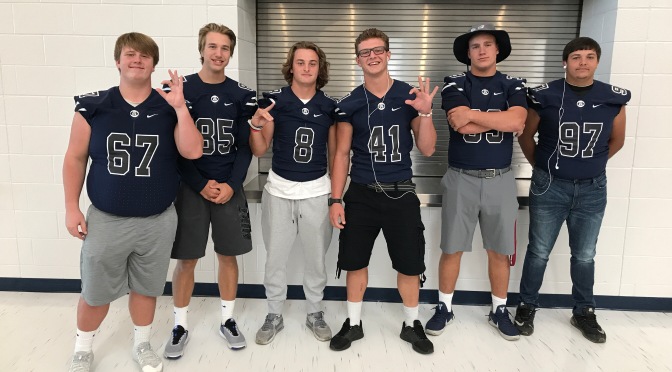 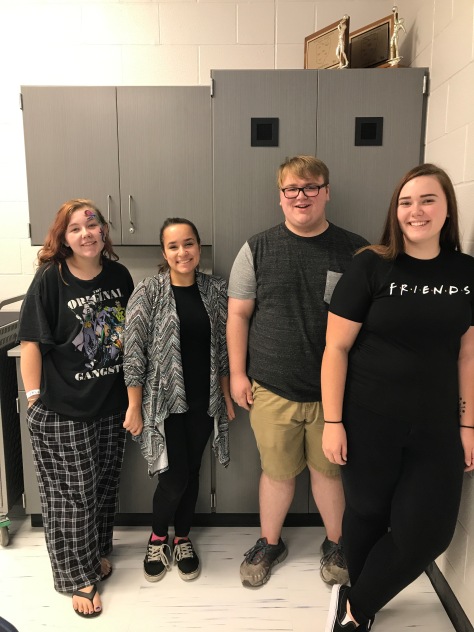 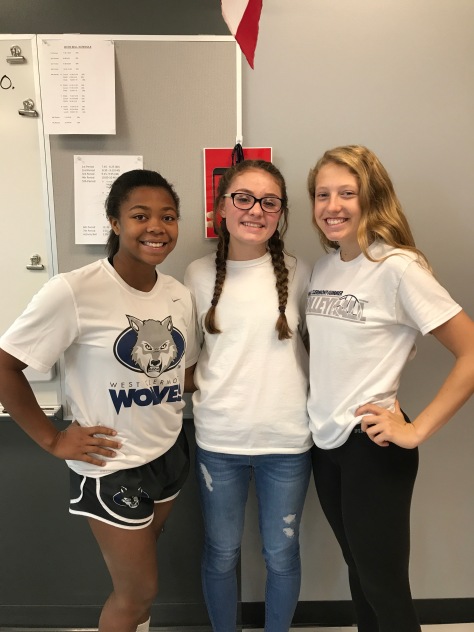 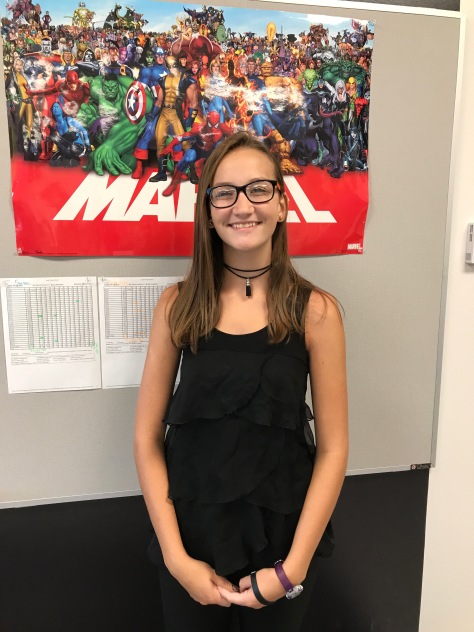 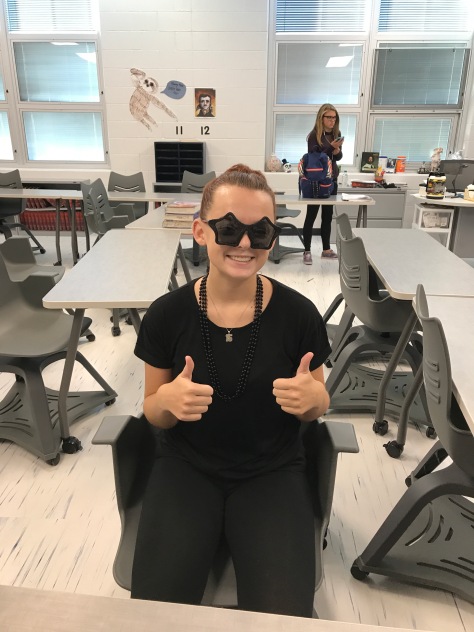 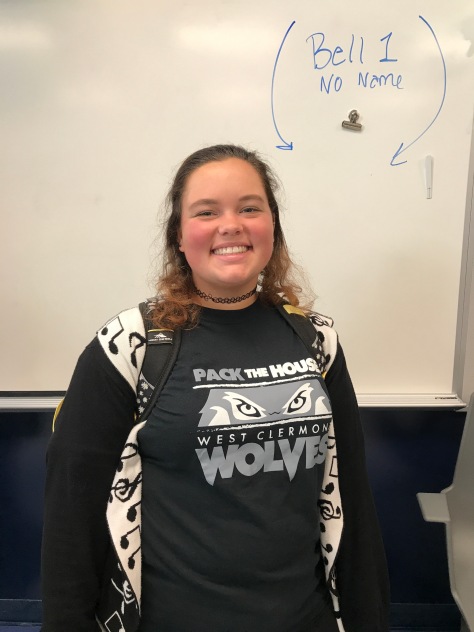 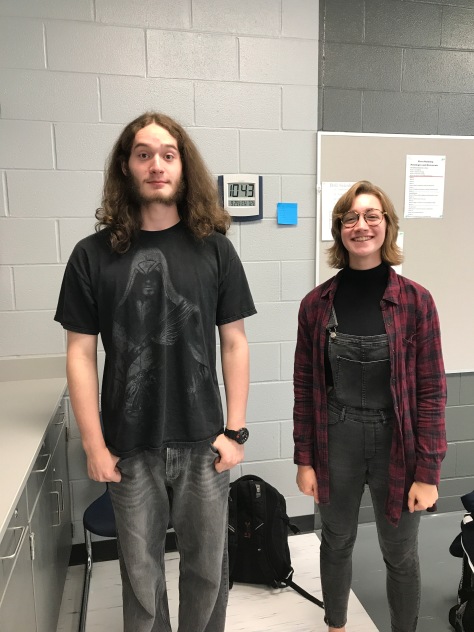 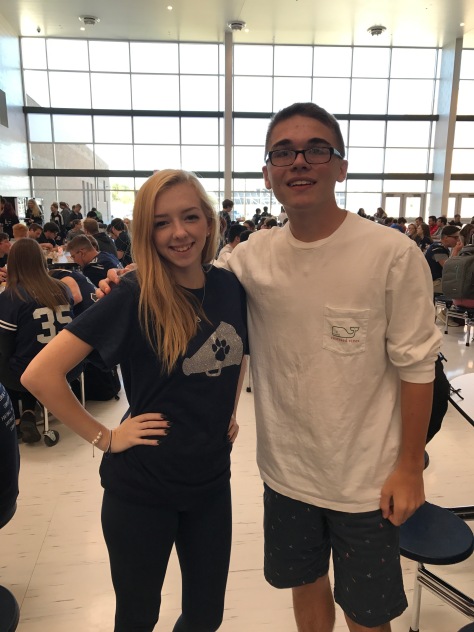 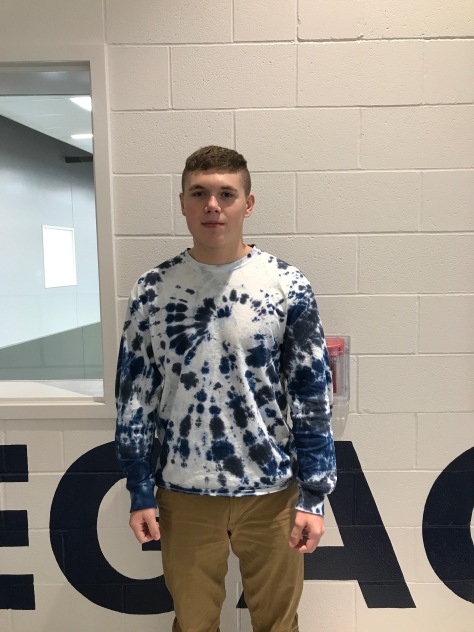 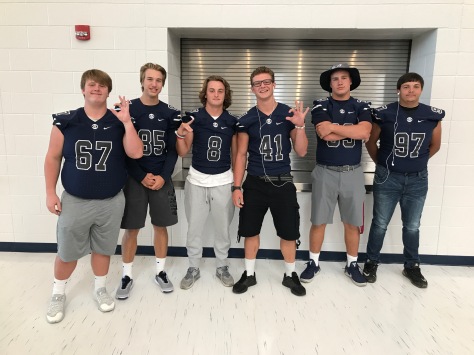 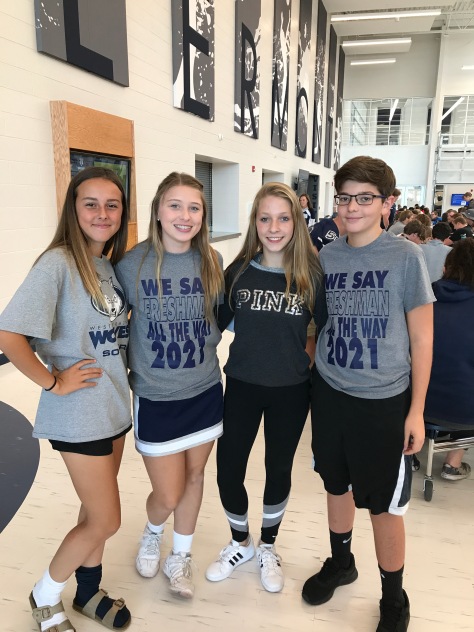 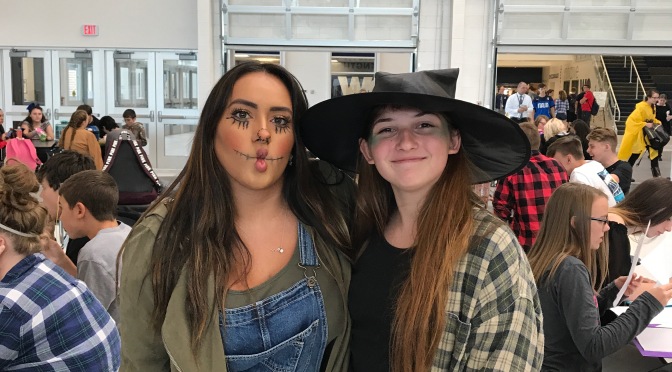 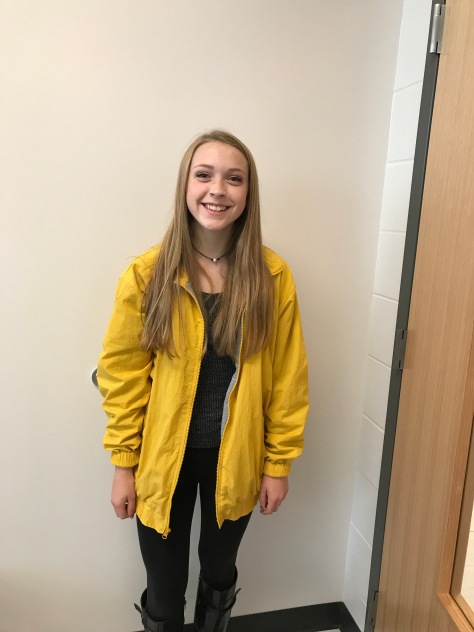 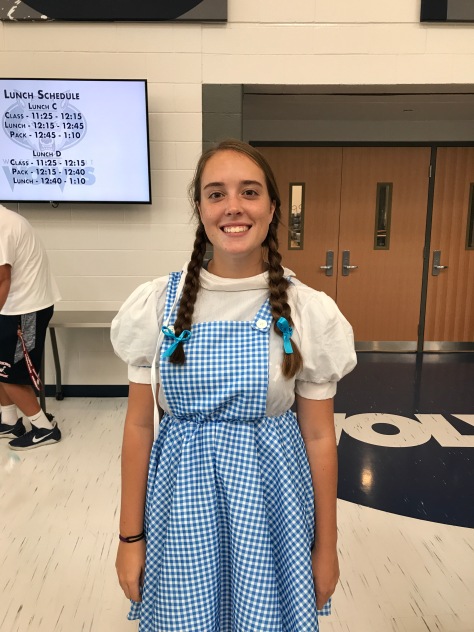 END_OF_DOCUMENT_TOKEN_TO_BE_REPLACED

It is tradition for championship teams of all sports to attend The White house after their wins. The Golden State Warriors have elected to not accept President Donald Trump’s Invitation, after winning four to one in their seven game series against the Cleveland Cavaliers in the 2017 NBA Finals. Stephen Curry and Kevin Durant are among 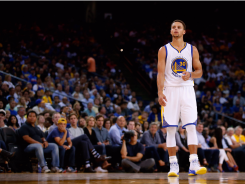 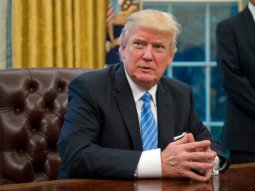 the most notable of players from the team to be in favor of not attending. The NBA Finals MVP, Kevin Durant expressed his rationale for his unwillingness to attend, in an interview with ESPN “I don’t respect who’s in office right now, so my voice will be heard by not doing that.”. The White House, under the Trump Administration, has already welcomed other teams such as The Super Bowl Champion New England Patriots, as well as The World Series Champion Chicago Cubs in order to honor their titles.

END_OF_DOCUMENT_TOKEN_TO_BE_REPLACED

Girls, be honest how many dresses do you have in your closet that you don’t wear anymore? Do you still want those dresses? Guys, do you have any nice pairs of pants or shirts that don’t fit or don’t like? If any of those situations apply to you, bring them to school and donate them. This year our school has decided that we should help the students who can’t get clothing for homecoming. So they decided that a good way to help them would be for those who have dresses or dress clothes that they don’t wear anymore to donate them to our school. That way someone who needs an outfit has a way to get one without stressing their family budget. It can be dresses, high heels, dress pants, dress shirts, ties, or dress shoes. If you want to donate clothing, take it to Ms. Burris in room 325 or to Ms Walters in the main office. 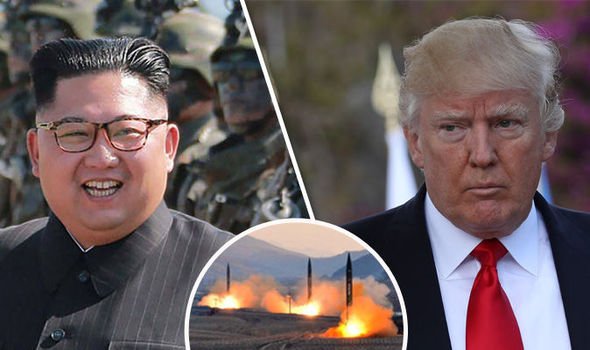 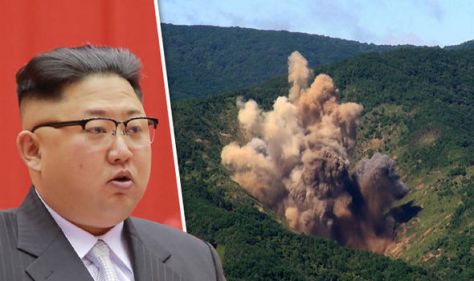 If we think back to the 1950’s, it isn’t a mystery as to why the United States and North Korea have some political tension. Not to mention that since then there have been repeated small scale conflicts that have raised a few questions. Is the US prepared to go to war? Is North Korea trying to attack the US? The answers to these questions are not as apparent as they may seem, as meetings between the countries and the rest of the United Nations have went underway. END_OF_DOCUMENT_TOKEN_TO_BE_REPLACED 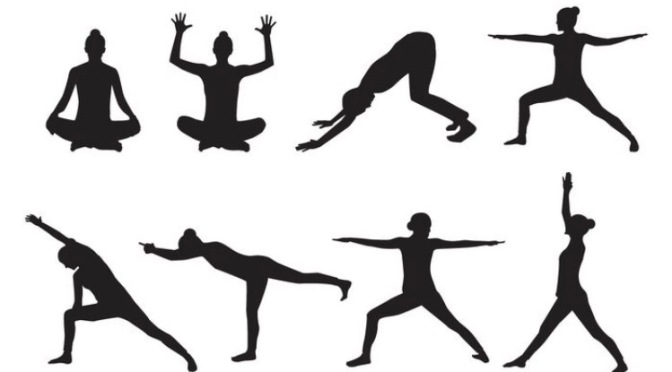 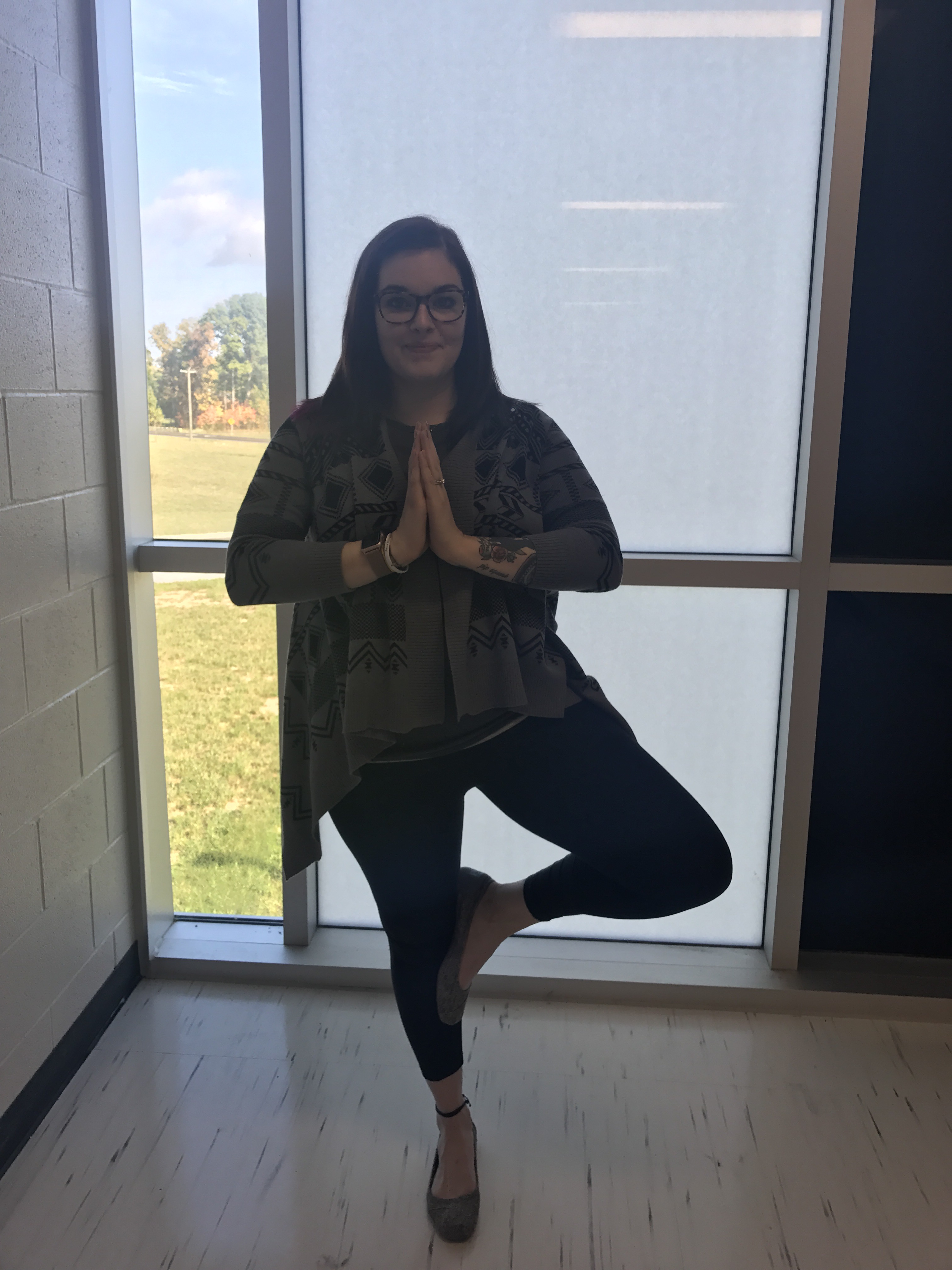 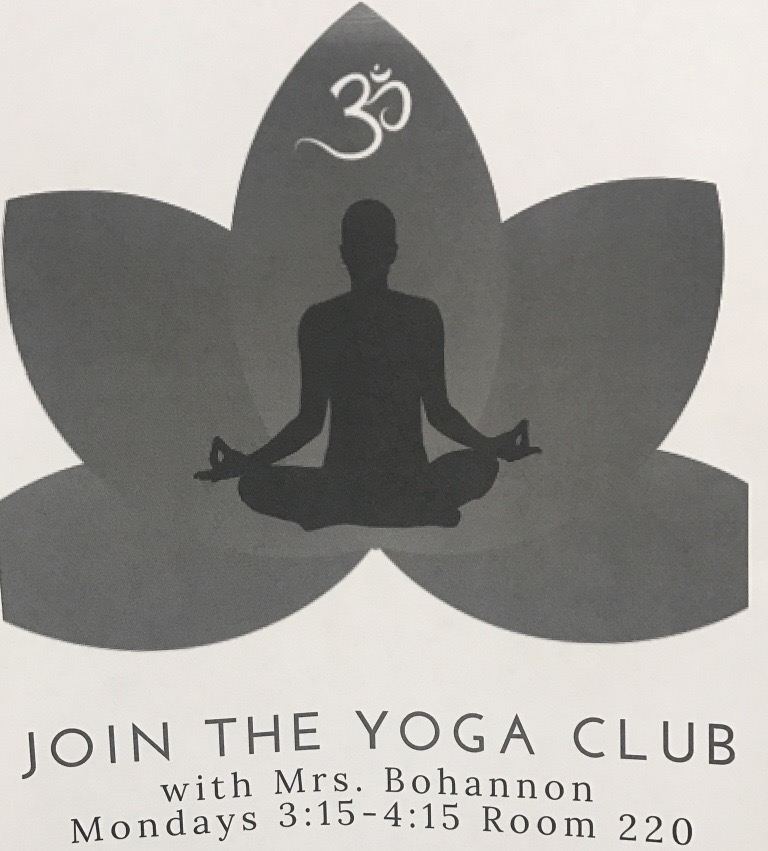 Flyers are hung throughout the building to spread the word about the new club.

For the first time in West Clermont history a yoga club has been introduced. Every Monday beginning at 3:15 in room 220 ran by Mrs. Bohannon there is an opportunity to learn the art of yoga and how it is beneficial to both the mind and body. Yoga can make you stronger and more flexible. It’s a great way to stay limber and energetic. You’ll also feel more focused and alert. And yoga can help you feel great and function better in your daily life. The goal and purpose of this club is to give students a comfortable place to destress from the school day. In today’s culture we rush from one day to the next, constantly trying to change our health, our body, or our emotions, or to plan our future, yoga opens up the possibility of connecting to what we already have — to who we already are. Come find yourself in Mrs. Bohannon’s room starting this coming Monday at 3:15. No mat needed just comfy clothes and a pair of socks. 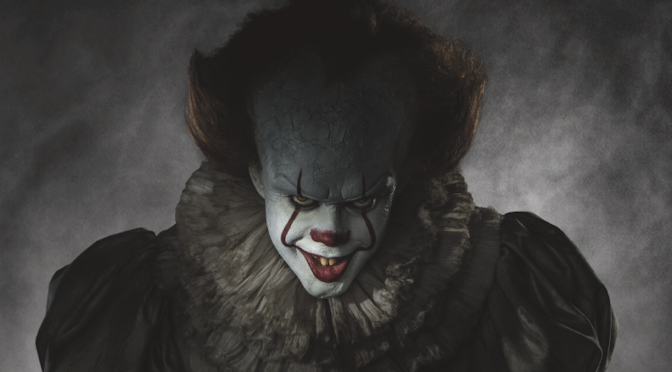 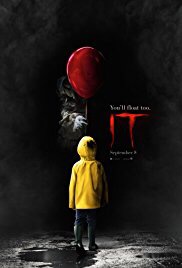 If you love horror movies then It is definitely for you. You can’t go anywhere without seeing trailers, posters, or just hearing about It. It was originally a book by Stephen King, written in 1986 and was his 22nd book, 18th novel, under his own name. He got the inspiration for the movie after his car broke down. He was stranded and in the middle of nowhere so he walked the way he came to try and find the main road again. On his way to the main rode King passed a bridge and thought about what if a troll jumped out from under like the old fairy tales. But he didn’t pay this thought much attention and got a tow truck to pick up his car. Over the next two years that bridge off and on came to King’s mind. Eventually he began to think of the city he lived and the canal under a bridge in the city. He remember the tunnels that connected to the canal and thought “What a good place for a troll!” He ended up changing the monster to an It so that It can be whatever your brain thinks it is. END_OF_DOCUMENT_TOKEN_TO_BE_REPLACED 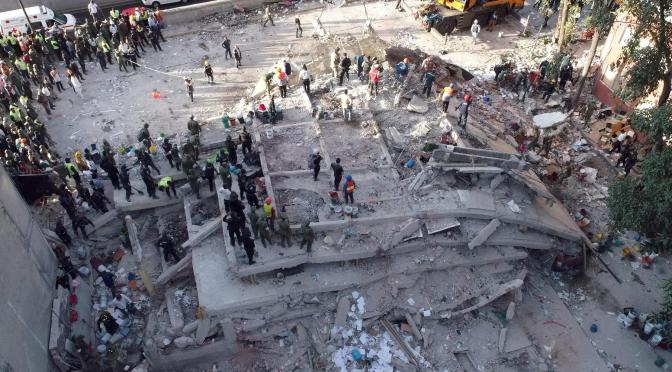 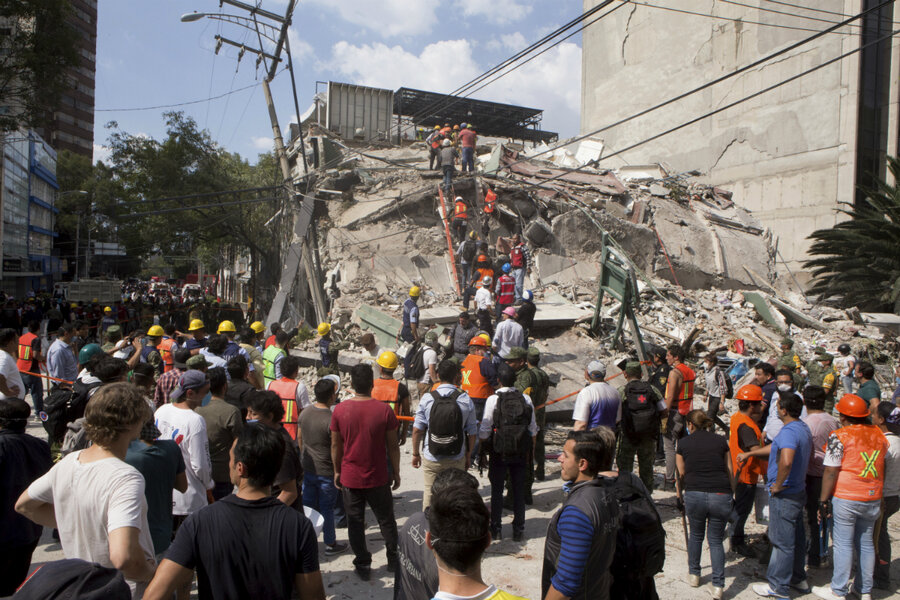 September 19, 2017 Mexico City was shaken to it’s core when it was hit with a 7.1 earthquake, the devastation killed over 200 people. Then Saturday the 23rd Mexico City took another blow when a second earthquake hit them again, the devastation from both earthquakes have reached the extensive amount of 400 lives lost. END_OF_DOCUMENT_TOKEN_TO_BE_REPLACED