The Marvel Cinematic Universe (MCU for short) has left a huge impact on not just my life, but hundreds of thousands, dare I say, millions of people in the world. It’s to my knowledge the longest series of intertwined movies by Triple-A movie studios. It’s just incredible to me that Marvel was able to tell an amazing story that developed dozens of characters through a span of 23 movies. The best part is the story isn’t even over! The Infinity Saga has come to a close, but in 2021, the story will continue with Marvel shows under production by Marvel Studios that will be connected to the upcoming movies as well. Without further ado, from the very worst to the absolute best movie in the saga, let’s get started! 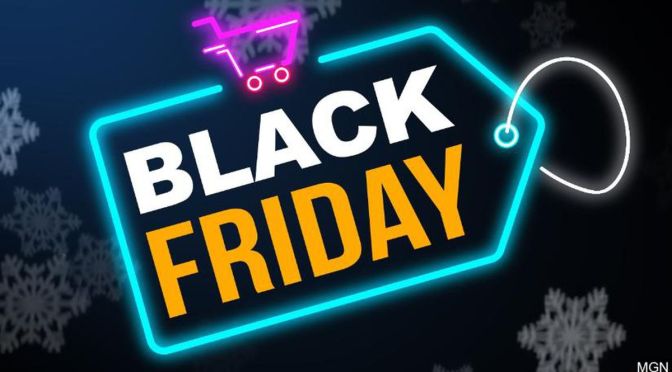 Featured image from KWCH.com (For other image cites click the image)

Black Friday is the day of the year that everyone is either really excited for, or completely dreads, there is no in between. However, the great deals are always great, even if the crowds aren’t. Black Friday will be very different this year with Covid being a factor. Some stores are handling it differently than others are, but many people are planning to stick to online shopping. Black Friday isn’t a big deal too many, but it can be fun to go into the chaos and get yourself some deals. 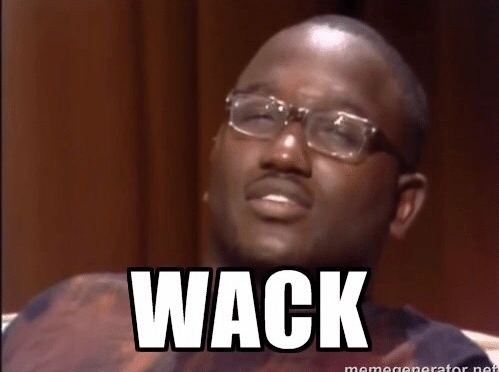 Despite everything going on in the world, from the recent presidential election, to the COVID-19 pandemic still raging, there are still people who just do some pretty wack things. In this edition of Wack News, we have a family cooking chicken in the strangest way possible, a competition bird selling for a large sum of cash, and many more! 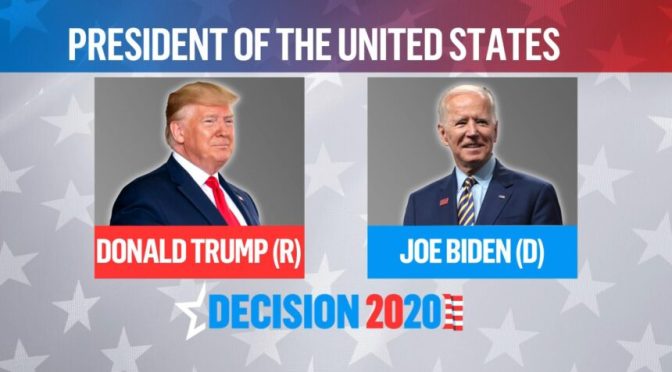 All around the globe, people have waited anxiously along with Americans on Wednesday as the U.S. presidential poll results trickled in with no clear victor in sight. As everyone waits patiently, here is what some other countries have had to say, or should I say not say, about the 2020 U.S. Presidential Election.

In spirit of Halloween this coming weekend, here’s a short movie that’s sure to send a chill up your spine and make you quiver in fear. Enjoy this production created by us at Wolves Weekly!

In the spirit of the upcoming Halloween season, I’ve compiled a list of some of the most spooky murder cases throughout our history that have never been solved. Cold cases are pretty common, but with cases like serial murder, it’s mysterious how the killer’s were never caught, or never slipped up, despite all the clues they left. So, without further ado, let’s take a look through the exhibit filled with creepy murderers.

Almost everyone has dealt with some sort of skin care problem whether it be really bad acne to a pimple.  Either way it sucks having skin care problems.  With today’s technology and product advancements we do have products and even tricks to help with acne, pimples and any other skin care issues you may find. Cover image from oakwoodohio.gov (For other image cites, click the image)

In honor of it being Halloween, everyone has been getting in the spooky mood lately. This may be the best Halloween we’ve had in a while, if Covid stays out of it. Halloween 2020 will be on a Saturday night and it will be a full moon. Many Halloweens events have been cancelled already. In hopes that our great Halloween will happen, here is a list of some of the scariest and most haunted places in the United States.

The Stanley Hotel was the biggest inspiration for the very popular horror movie, “The Shining”. The inspiration for the movie came to Stephen King after staying in the most haunted room of the hotel, room 217. The hotel is in the middle of the Rocky Mountains and is said to be the most haunted hotel in the United states. It is said that the hotel is haunted by a very large amount of ghosts, ranging from celebrities, children, pets, and even the original owner of the hotel, Freelan Stanley. Staff of the hotel claim they have visibly seen Stanley and his wife enjoying their afterlife in the hotel.

Many of the ghosts in the hotel are well known due to their late celebrity status, however one of the most known ghosts is named Jack. He haunts the concert hall of the hotel and thinks he runs the place. It is 11:00 P.M. curfew at the hotel. Guests have reported hearing Jack yell, “Get out!” when the clock strikes 11:00. Many other ghosts live in the hotel. Guests have reported being nudged, hearing voices, feeling watched, and seeing a person one second, then them disappearing the next. Many rooms in the hotel have been said to be the best for paranormal activity. Guests try their best to get these rooms, however they are normally booked and several visitors have even been put on a waiting list for these rooms.

The AZ Field of Scream is the scariest cornfield haunted attraction in the U.S. It holds a large variety of characters played by very experienced actors. The actors do have the opportunity to touch you and if they feel that it is needed to scare you, they may pull your hair, arm, or clothing. People who haven’t claimed it were the scariest attraction that they’ve ever been to. Many said they left with tears from being so terrified.

The corn maze was planted over an old, rundown and forgotten cemetery. The dead from the cemetery may still be lurking in the tall field of corn. The attraction’s description says, “You’re walking through a quiet dark cornfield, anticipating every second danger is lurking around the next corner… you walk quietly and suddenly wonder if you are the only ones out there, where AM I? SHUUUUSHHH … then a blood curdling scream in the distance reminding you … they are out there … waiting… for YOU … it’s not IF they will get you … it’s WHEN will they get you … and your brain is screaming RUN! … But where do you run? ….. They are waiting for you …..”. If just that narrative doesn’t scare you, I’m not sure what will.  (Hit “2” to read more)